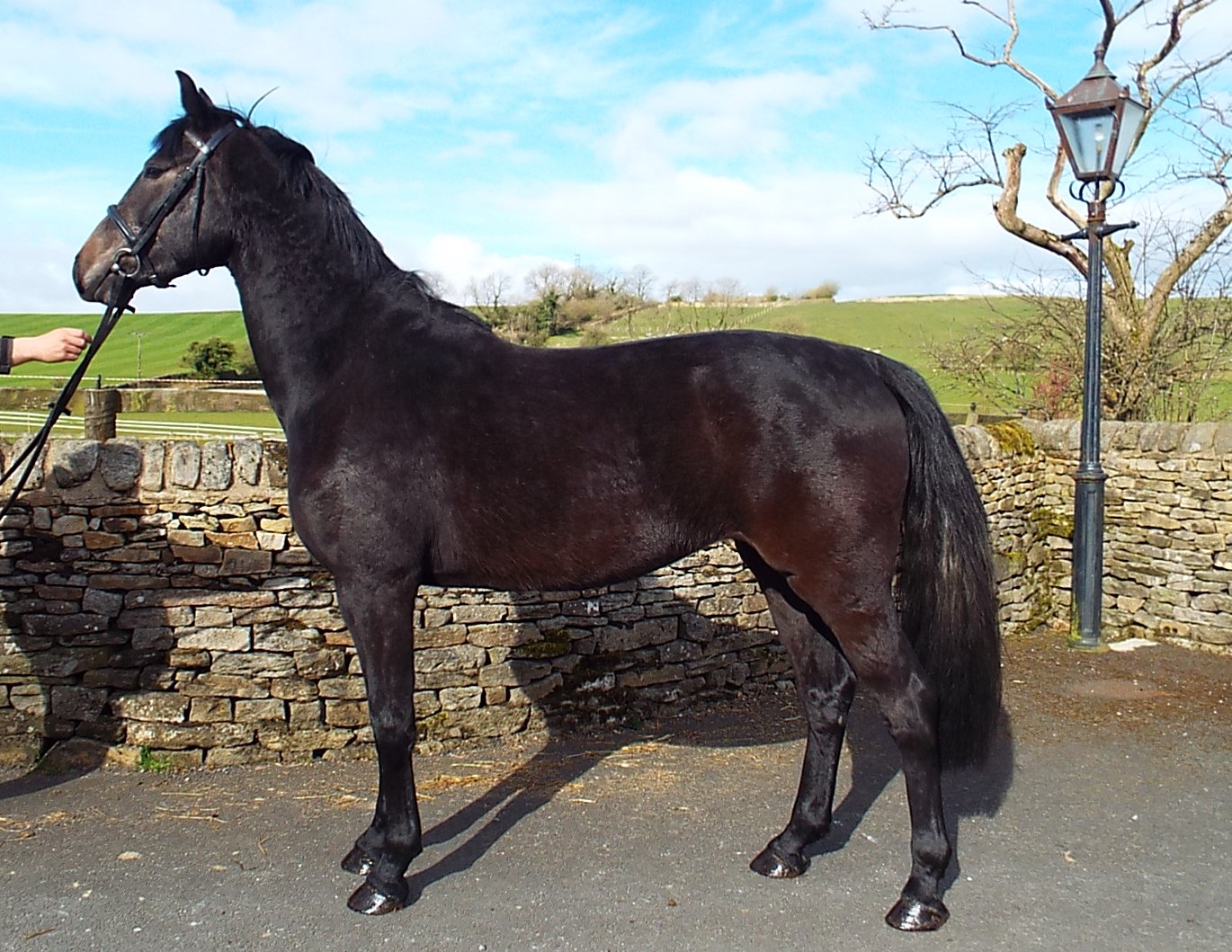 A striking, dark grey filly with super bloodlines for top class show jumping. She already has an outstanding temperament and has very powerful movement.

Christian 17hh 172cms 2006 Holstein
Christians foals know to inspire with charisma, modernity and powerful, elastic movements. He resoundingly passes on his long legs and scope in canter. Christian himself made his debut in the advanced jumping-course at the age of seven, placed directly in front in the international arena and, therewith, continued stringently his impeccable career. In 2012, he had qualified with top scores for the final of the Bundeschampionat for six-year old show jumpers, after placing eighth in the class for five-year old show jumpers under Gilbert Backmann in 2011. Now, with more than 50 victories and placings he is seen as the greatest prospect for all the really big jobs.

His sire, Cartani, is the result of breeding the two-time Olympic stallion Carthago Z to WC team gold winner, Taggi. Cartani himself was Holsteiner Premium Stallion, qualified twice with top scores for the Bundeschampionat and competed several times as a member of the Danish team under the saddle of Charlotte van Renne, at last at the 2013\' European Championship in Herning/DEN. Cartani presented several licensed sons in Oldenburg, Holstein and Belgium.

Cartani originates from the second crop of Cartani. His dam, Free Lilly (sport name: Who knows Lilly), participated in the 2004\' Olympic Games in Athens/GRE.

The granddam, Miss Playback, is dam of the licensed stallions Liberty Life (by Lord Liberty), Lord Pezi and Lord Pezi Two. Liberty Life placed on fifth rank at the 1996\' Bundeschampionat for six-year old show jumpers and, later, competed successfully under Gilbert Backmann in Nations Cups, for which he was awarded the title VTV-Jumper Stallion. Lord Pezi (by Lacros), who was stationed in Hamstrup in those days, placed as well in advanced level show jumpings and is, among others, sire of Louis/Beat Mndli/SUI, who ranked tenth at the European Championship. His full brother Lord Pezi Two achieved successes up to advanced (S) level show jumpings, too.

Versace 16.1 hh 165cm 2005 Holsteinï¿½(see broodmares)
Versace is a career broodmare and her eldest offspring are now showing great potential in the ring. She has also produced an AES licensed son, Quinlan Z. Contender has more than 40 approved sons in Germany and is one of the most influential upgraders in German sporthorse breeding. He is one of the most versatile sires in Germany not only producing top show jumpers but also horses with excellent paces and his son Chicoletto has been very successful at 3 day eventing with Herbert Blocker.

Versace\'s dam, Cantate is a State Premium broodmare who has produced 9 foals of which the oldest are now competing at 1.60m. Her sire Lincoln (by Landgraf) has been standing at stud in Denmark since 1989 and during that time has produced 5 graded sons. Lincoln is also the dam sire of Russell ridden by Nick Skelton. 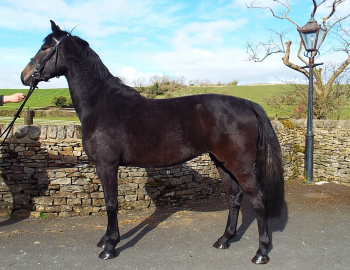 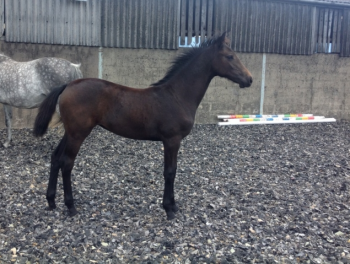 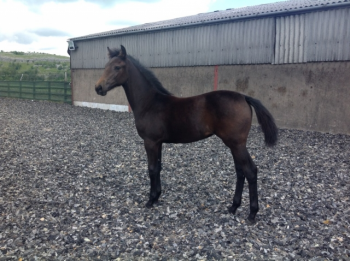 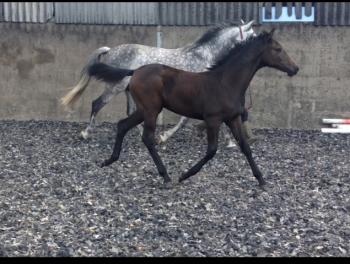 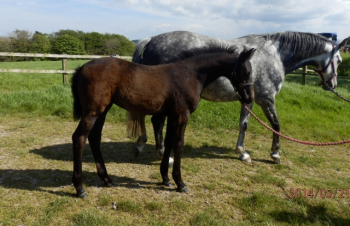 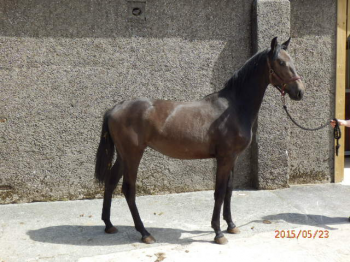 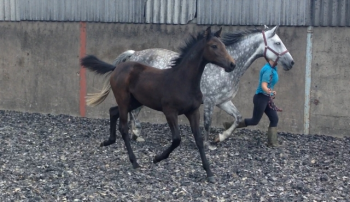 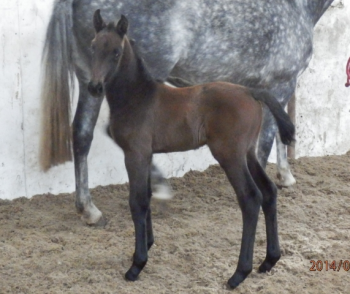