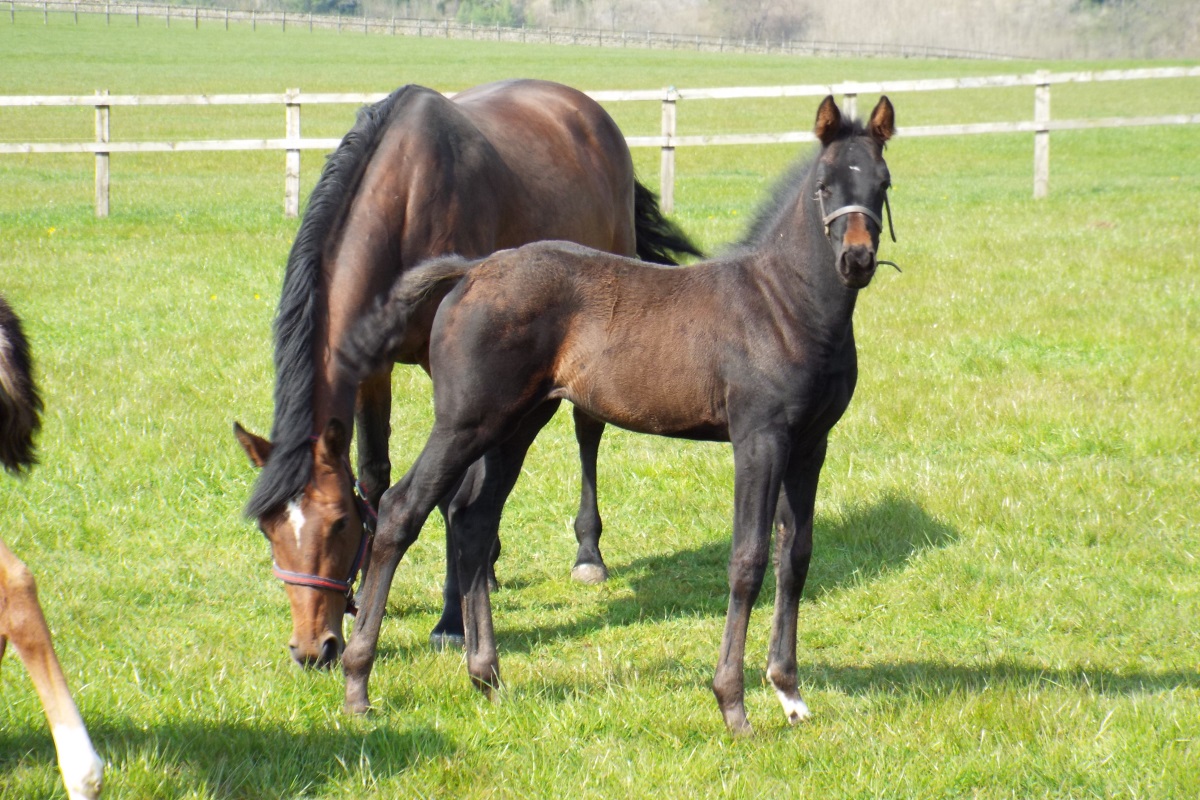 A striking filly with a lot of power and blood. A true modern day sports horse who is very athletic with a super character. Her grandmother Quibelle has produced an approved stallion in Denmark also by L'arc de Triomphe.

L’Arc De Triomphe gives power, scope and an excellent jumping technique. He is an excellent producer of blood types and adds balance and good movement. His offspring display a nice shoulder, good mouths and nice neckline.

A very attractive bay mare who was awarded a premium by the Oldenburg Verband as a foal. She is exceptionally athletic with well above average paces, very trainable and has a huge scopey jump. She comes from a very successful mare family and is the ideal stamp of a modern type top class show jumper and an asset to our future breeding programme. Her half brother by L'arc de Triomphe sold for 20,000 euros at the 2009 Zangersheide elite foal auction and was purchased by Paul Shockemohle who subsequently sold him as licensed stallion for 250, 000 euros. See broodmares -Quitania for full details 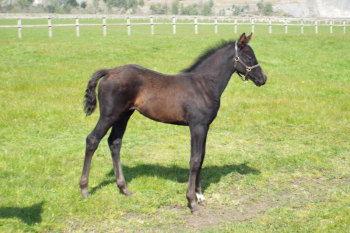 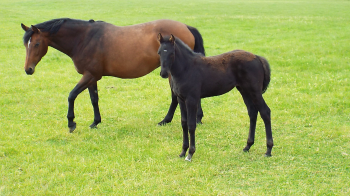