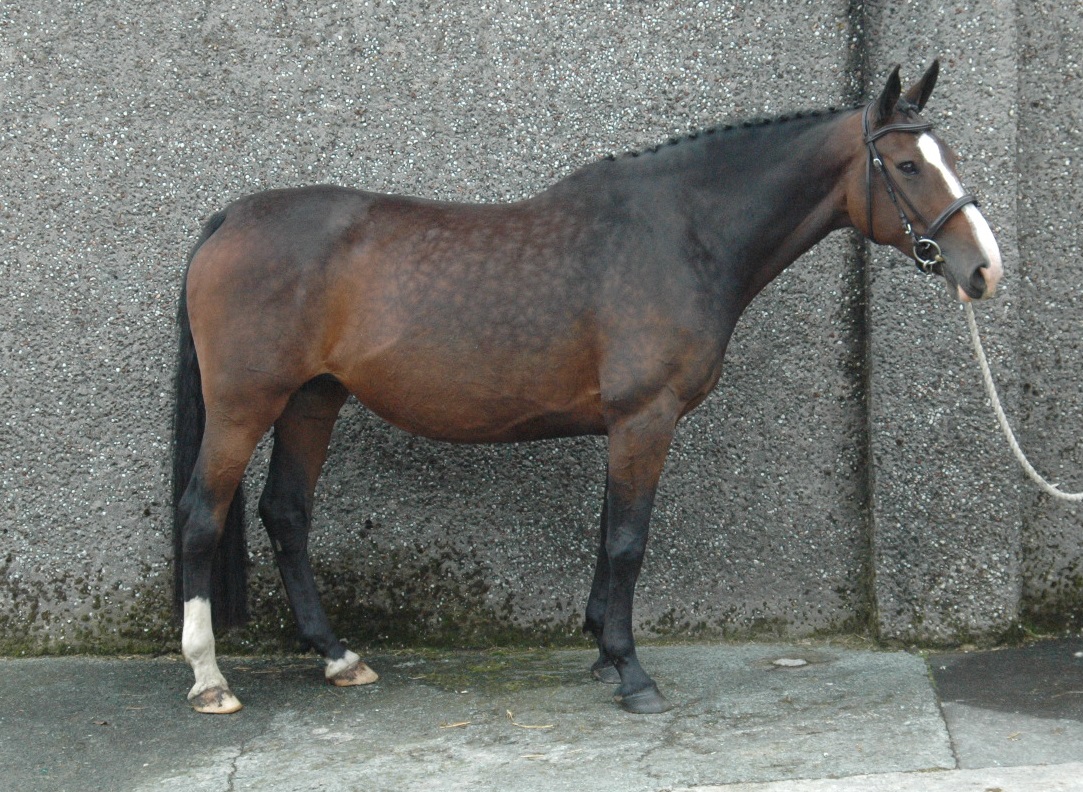 Cassandra is a super mare by the great Cassini 1. She has already shown the attributes of a top class show jumper but sadly suffered an injury in the field that has prevented a career in sport. She is now a top class broodmare being the full sister to an approved stallion in Germany and from one of the top ten damlines in Holstein.
She had a very good filly foal by Dollar Du Murier born in March 2010 called Millfield Donella who we sadly lost.

She had a stunning filly foal by Sandro Boy, called Millfield Santana born in June 2012 who has been kept by the stud.

She has had another fantastic colt foal by Sandro Boy, called Millfield Safari born in June 2013 who has been sold to Simon Buckley.

She had asupper filly by For Pleasure in March 2017 called Millfield Fortunate who has been sold.

She had a big classy colt by Stakkato Gold in May 2018 called Millfield Starsky who was reserve Champion at the Elite foal tour held at the stud.

She is offered for sale empty for 2019

Cassini 1 172cm 1988 Holstein
Cassini 1 has had numerous international show jumping successes including wins in Nations Cups and placings in World Cup events with Franke Sloothaak. He has gone on to prove himself in breeding with several approved sons and an unusually high proportion of his offspring celebrating international sports successes. His sire Capitol 1 again has numerous offspring competing at the highest levels in show jumping.

Pretty Woman 16.3hh170cm 2006 Holstein Stamm 4294
Pretty Woman is an attractive mare with super conformation and excellent paces for which she was awarded 8\\\\\\\\\\\\'s for her trot and canter. She has produced 1 foal in Germany and then started her competitive career where she was showing great potential in young horse classes as a top class show jumper. Her sire Caretino was awarded 9 and 9.5 for his jumping ability at his stallion performance test and finished with 149 points. He was then very successful in the competion arena under Bo Kristoffersen with over 40 placings jumping nationally and internationally and on Nations Cup teams. He was even more successful with Ludger Beerbaum until injury ended his career in 1994. He has over 20 approved sons and offspring competing at the highest levels in dressage aswell as show jumping.The Grand dam Warda, is by the famous Calypso 1 and she has produced two approved sons Atlas Bavaria and Lanchello. 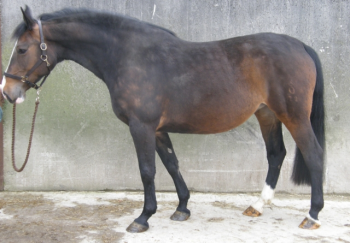 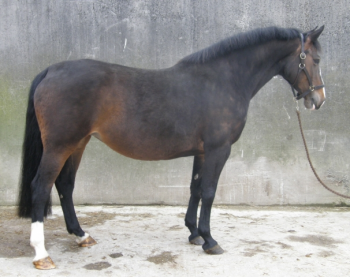 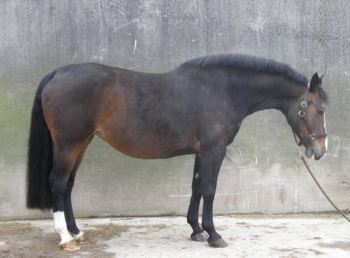