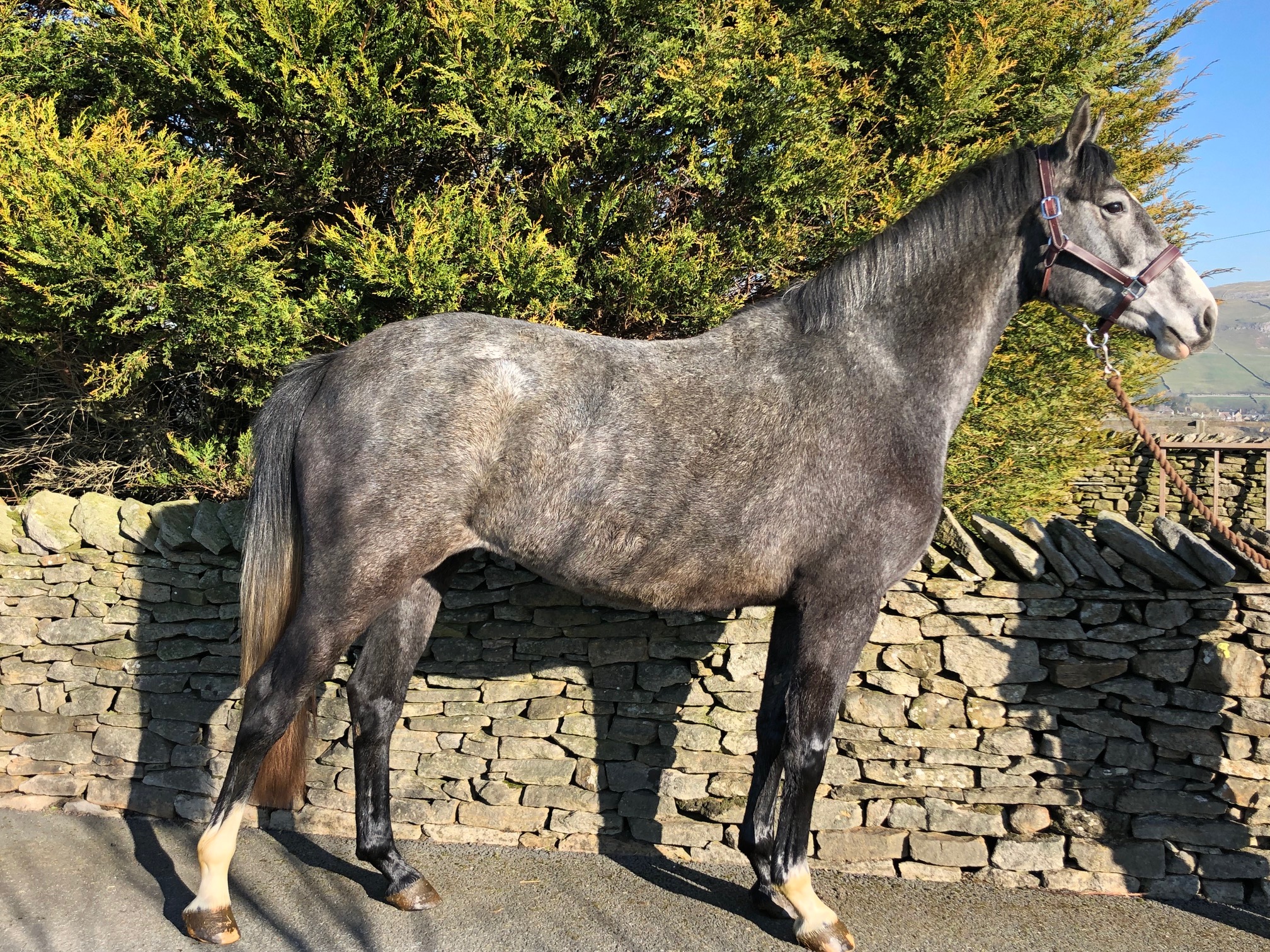 Clare is a tall modern filly with excellent movement and very good technique over a fence.

Only for sale as we need to reduce numbers for this years foaling season.

Unbroken but well handled and currently lives in a herd.

With a beautiful exterior, bright eye and optimal proportions Clinton I presents himself as true capital stallion.
Clintons sire Carolus was victorious up to advanced level. Full brother Carolus II has won more than 200,000 Euros. Five offspring of dam Waage are successful up to advanced level. Clintons full sister Chica Bay won at S*** level. She is mother to Levisto, who won his stallion performance test with an overall score of 156 points (dressage 150, show jumping 137). Levisto was seventh in the World Cup at the Stuttgart Masters. Dam line 4965 provided further the show jumpers Padua with rider Ralf Schneider, Sonora la Silla with Jan Tops and Poor Bay with Beat Mändli. Clinton’s achievements in sports with rider Thomas Voß are outstanding: Two times winner of the Swedish Derby, successful in Qualifications to the World Cup and in its Finals, fourth in German Championships and fourth at the Grand Prix of Aachen, Winner of the Nations Cup.
The total amount of his earnings is more than 200,000 Euros.
The actual estimation of Clinton I’s breeding value is 150 points. 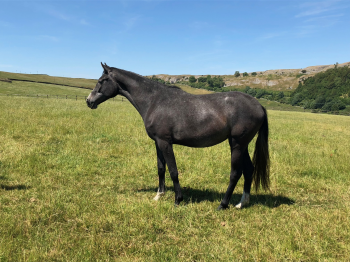 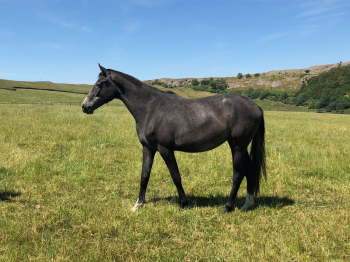 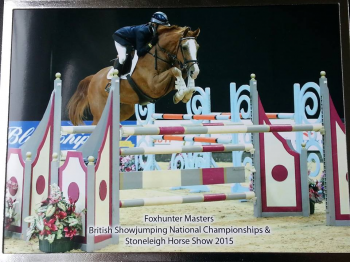 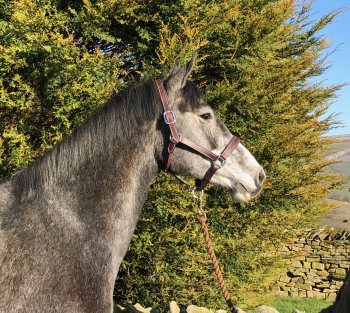 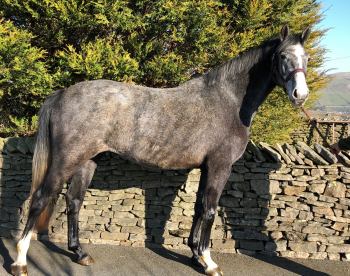 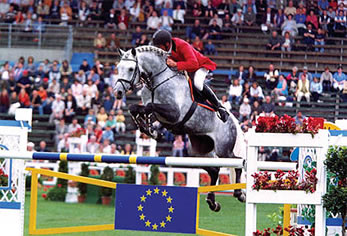