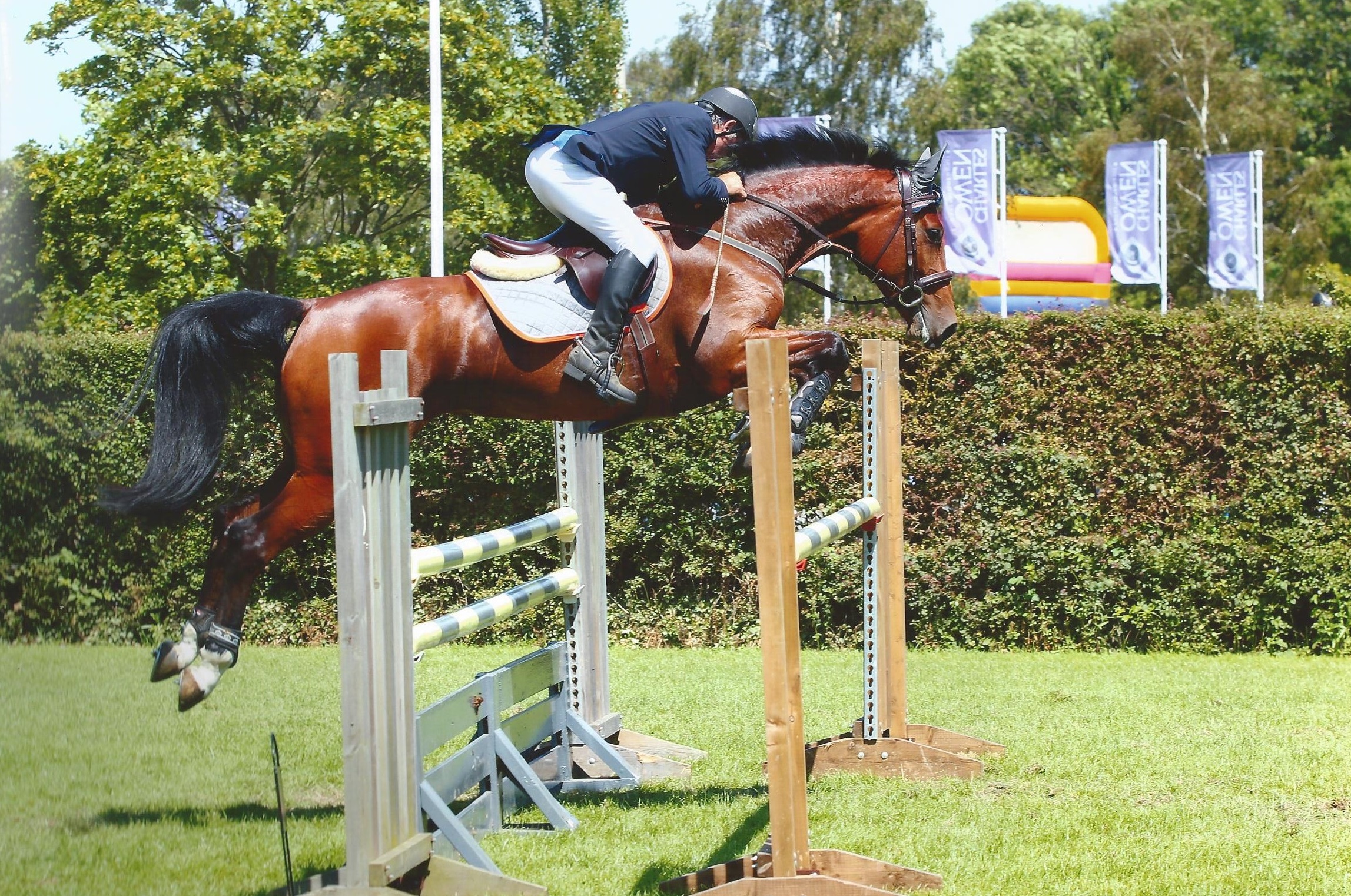 A very attractive, tall bay filly with super paces and a lovely laid back temperament with the pedigree and attributes of a top class show jumper. This filly has a promising career ahead of her in breeding and sport. She comes from the stamm 1947 which has produced numerous stallions and sports horses and her dam has already produced the licensed stallion Quanto.

She has had a super filly foal called Millfield Loretta by Lordanos born in March 2012.

This mare has an exceptional loose jump along with super paces. She is now being backed and shows a superb attitude to work. A top class jumping mare with an outstanding pedigree. Serious enquiries only

Laurelia 16.2 hh 166cm 1996 Holstein stamm 1947 bezirkspremium
Laurelia has already sired a licensed son Quanto and a champion mare and this damline has produced such stallions as Cambridge, Mighty Magic and Clintord. Capitol 1 is considered one of Holstein\'s foundation sires and has a considerable top class stallion sons such as Cassini 1 & 11, Carthago Z and Calato and also has numerous offspring competing at the highest levels in show jumping. Calando 1 competed at the highest level and is the sire of numerous approved stallions and is featured in the pedigrees of horse such as Lux Z. 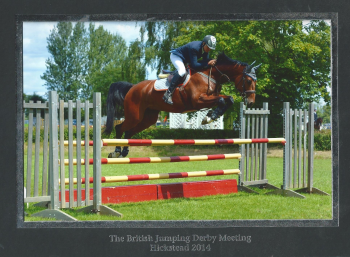 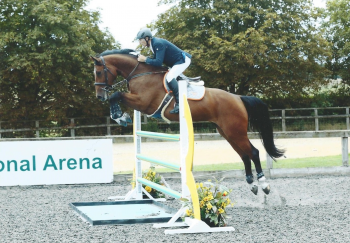 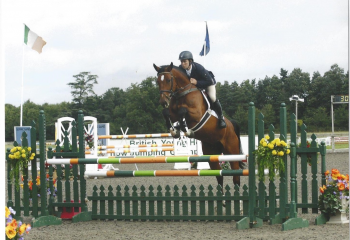 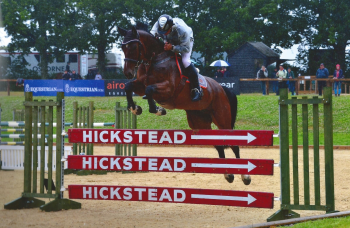 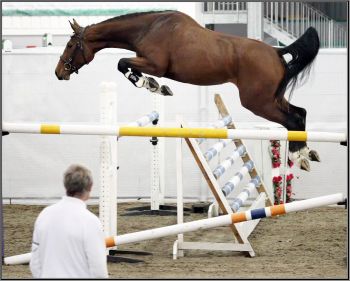